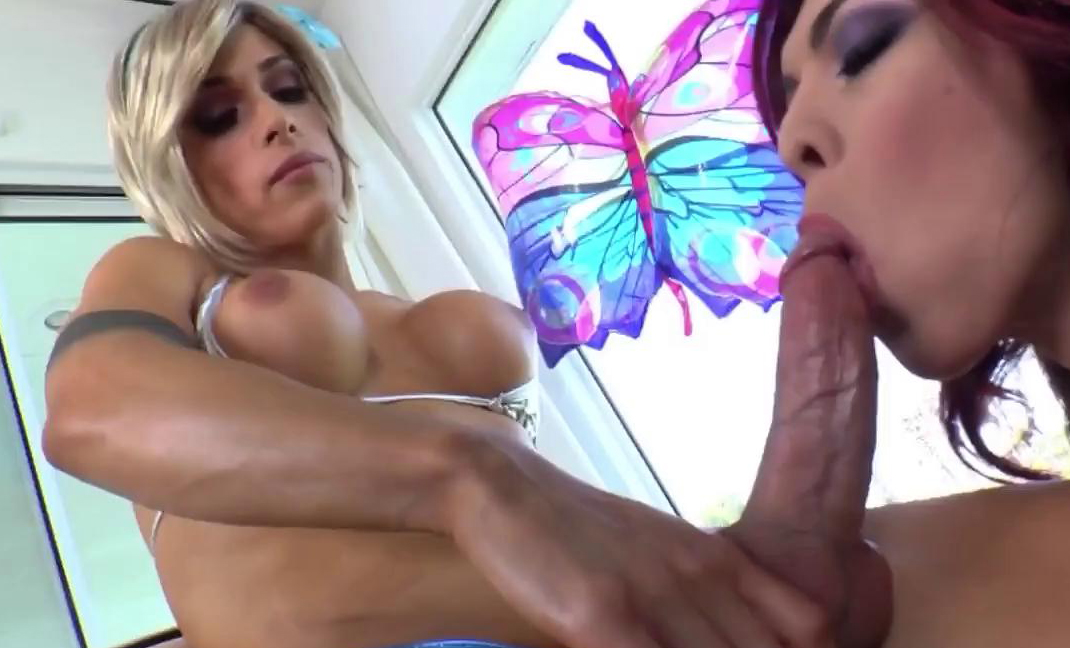 The uninspiring random dick pick. We’ve all experienced it on even the most tightly wound morality dating sites (cough cough christianmingle cough cough)….

As a transgender woman, landing an authentic, attractive man feels more like climbing Everest than it does signing up for a dating site. Tinder and the likes were brutal failures.

Since transitioning, I’ve learned, sadly, to lower expectations. Because most interactions with single men have been less than stellar. It illuminates a greater issue: tranny dating can be for the birds.

But what if I told you things could all be better if you only understood what to avoid?

Yeah, I know, you “already know what to avoid.”

My trans gut feeling is that you don’t. So let’s solve that.

Yes, Tranny Personals helps to solve some of this because it eliminates the pretenders and discriminators. But let’s face facts, we all tend to still peek into the shadowy Match.com world occasionally. It’s going to happen. And furthermore, even Tranny Personals has some guys every trans woman should avoid.

The trans life is not a fetish. It’s a life. It’s a being. You know this because you live it. But some men out there are looking for experimentation into an intriguing fetish. Because of that, they’ll see you as a mere fetish as well. And this means they won’t see you as a real human who has emotions.

Most of these men will want a completely discreet experience. That’s all good and well if that’s what you want. But you need to decide where your standards reside.

Men who don’t want to fully take the dive into shemale dating will often propose super lowkey places to meet. They will not want to go to tranny bars with you because they fear being “exposed.”

You’ve made the change. You are trans. You’ve been through the hiding, the ducking and diving, the avoiding. Do you want to go back through it?

I think you know what you want.

He’s attracted to you. He knows you’re a transgender woman looking to date. But he still can’t take you out of his fetish closet. You’re a toy to him, and one he wants to hide.

Many men who aren’t serious about tranny dating will collapse from the anxiety of your trans dating status. In other words, some men want a shemale, but dating a shemale gives them major anxiety.

This will lead to scores of cancelled dates, being stood up, periods of unresponsiveness. This is because the tranny dating anxiety puts these men on emotional roller coasters.

Do you really want to take that ride?

Ok, full disclosure, on Tranny Personals, you aren’t likely to run into a man who doesn’t realize this is a shemale dating scenario.

But I don’t write just for Tranny Personals, so I thought I’d include this.

Some guys, particularly on Tinder, won’t realize your trans status. When they do, they are out.

This can cause an emotional letdown because you feel denied. It also wastes your time and energy. It can shred your confidence and deplete your positivity.

This is why I suggest just using a tranny dating site such as ours. You can avoid these let downs.

By avoiding these specific men, you can cut down on letdown city. You aren’t on Tranny Personals or any other shemale dating site because you enjoy time waste and energy drain. So cut down the percentage chances of anything like that happening by avoiding the typical men who lead to these experiences.